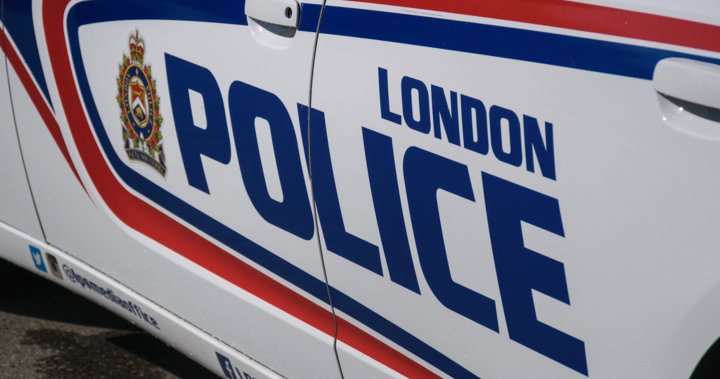 An 18-year-old man from London, Ontario is facing a dozen charges after he was accused of dropping a loaded handgun during an arrest on Thursday.

Police say the arrest came after an officer saw a man entering a vehicle in a parking lot on Third Street, which was previously reported to be stolen.

London, Ontario man accused of hit-and-run on cyclists since mid-August

The officer made the observation around noon on Thursday and was later joined by several other colleagues, including officers from the Police Service’s Emergency Response Unit.

Police say the suspect fled the vehicle before being caught by a police service dog.

Yesterday, members of Street Crime, ERU and K9 traced a suspect in a stolen vehicle…suspect fled on foot and on a apprehension PSD Kylo was deployed..Our suspect tried but steered PSD Kylo failed and was taken into custody. A loaded shotgun was located near our suspect!! pic.twitter.com/xkaTSoWlhi

The 18-year-old from London faces 12 charges including resisting arrest, failure to comply with release orders and possession of property obtained by crime.

The rest of his charges are weapons-related offences.

He was to appear in court for the first time on Friday.