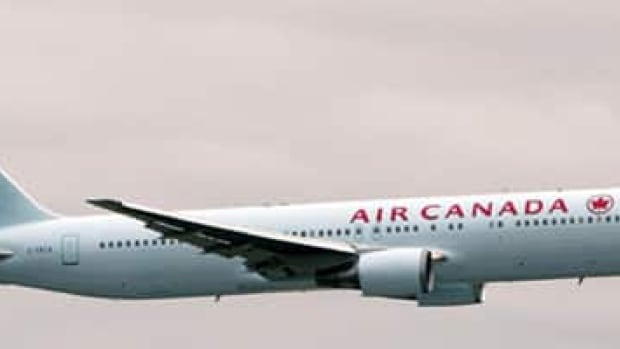 People in Yellowknife who had tickets for those flights began to learn this week that the itineraries they had booked had changed.

In an email on Wednesday, an unnamed airline spokesman said the company has made changes to its fall and winter schedules to “improve the sustainability of the overall schedule.”

The airline described the changes as “seasonal” and “temporary” but did not say when direct flights would resume.

Air Canada has struggled to return to pre-pandemic staffing levels.

At the end of June, the company announced the cancellation of several domestic flights due to “an unprecedented and unforeseen pressure on all aspects of the global aviation system,” according to Air Canada President and CEO Michael Russo.

Air Canada continues to fly from Yellowknife to Vancouver and said in an email that affected passengers can rebook flights on this route.

“We continue to evaluate plans to resume flights to Edmonton and Calgary,” the spokesman said.

WestJet will increase flights between Yellowknife and Calgary from six days a week to daily flights starting October 31st.

WestJet also offers flights to Edmonton once or twice a week, depending on the time of year.