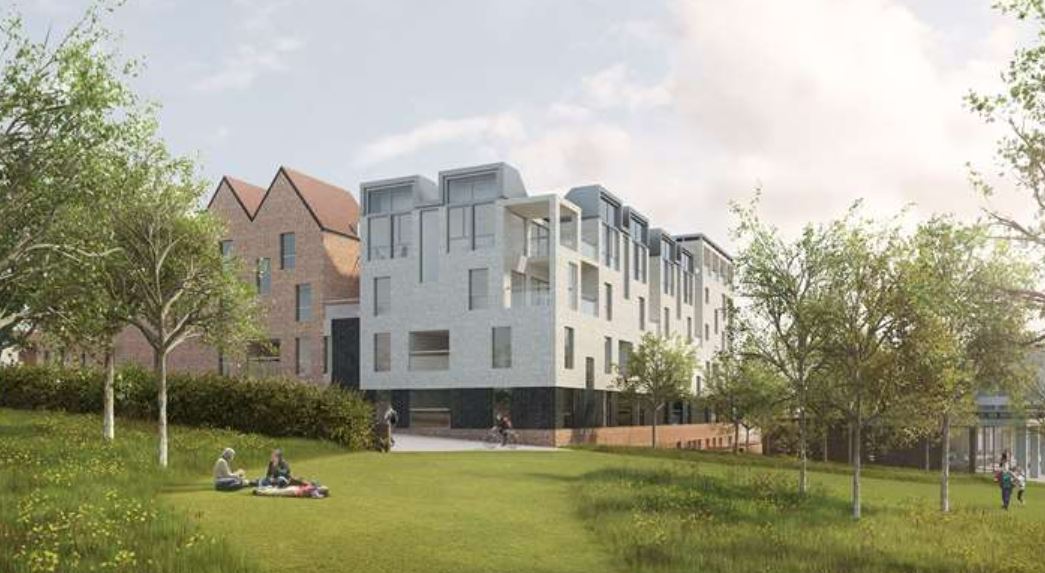 Developers hoping to build a 4,000-home development on prime farmland are getting closer to success after submitting their revised proposal.

Plans for Mountfield Park, south of Canterbury, have been delayed following numerous legal issues and delays following a Supreme Court battle that ended when city council was forced to withdraw support for the project last October.

Developer Corinthian Land appears to be on the verge of receiving much-needed planning permission after authorized planners backed the development this week.

Officials said there would be no ‘significant environmental impact’ from the ‘garden city’ programme. Critics still fear it will cram neighboring streets and the infrastructure around Canterbury is not sufficient to support such a massive development.

David Kemsley, a member of the Alliance of Canterbury Residents, said: “If the plan continues, the fields will be chaos, the roads will be blocked. This part of the district will be overwhelmed with traffic,” he said.

“The developer may have won the legal battle, and this time they may have also won the battle to get the plans approved, but they certainly haven’t won the hearts of the residents,” he continued.

We are concerned that this plan will only be implemented on the basis of compliance with the Local Plan.

Unfortunately, the developer doesn’t care about the residents, they run a business and probably don’t live anywhere near Canterbury.

The basis of the proposal remains the same as before, but plans for a hotel and conference center on farmland have now been cancelled. The garden will still have new schools, office spaces, community buildings, sports facilities and a health center in the city.

Not only that, part of the huge site has also been reserved for a 1,000-site Park and Ride facility that will sit alongside the A2.

Campaigners are still concerned about the heavy footprint on prime farmland that has produced food for generations. They’re afraid people will turn around and say ‘why did we let this happen’ but it will be too late. Once the land is built on, it will never become farmland again.

Councilors will meet next Thursday to discuss the proposals.