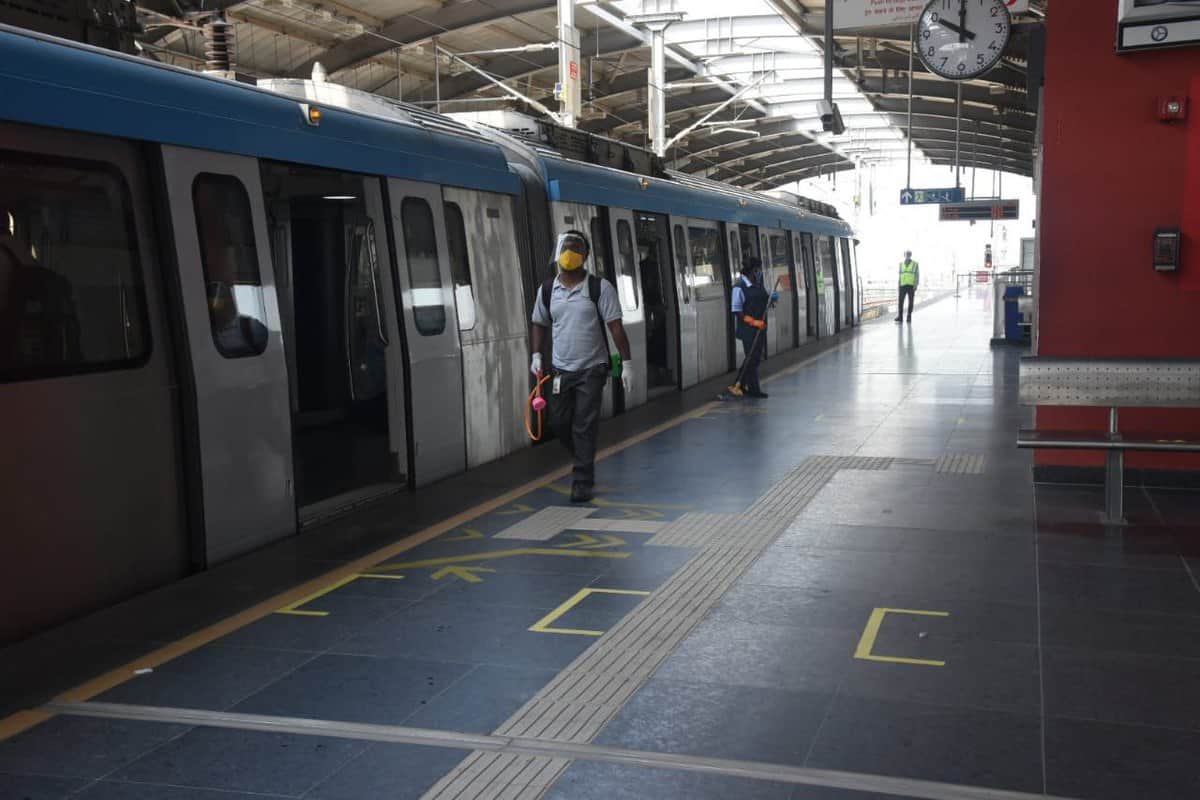 Hyderabad: The Hyderabad Metro Rail Limited (HMRL) Chaos again at the Gymkhana Ground for India-Australia match tickets announced on Thursday that rail service on all three lines will be extended until 00.30am on Sunday for the India-Australia T20 match .

Chaos on the Gymkhana grounds

Chaos unfolded on Thursday morning, injuring nearly 20 people as they tried to buy tickets for the upcoming T20 game between India and Australia at the Gymkhana ground. Later, Sports and Youth Minister V Srinivas Goud held a review meeting with government officials and the Hyderabad Cricket Association.

At the meeting, it was decided that 7,000 tickets would be sold online.

According to news reports, while many passed out, nearly 20 people were injured and seven were taken to Yashoda Hospital for treatment. Police have opened an investigation into why such chaos occurred at the counters. No deaths have been reported.